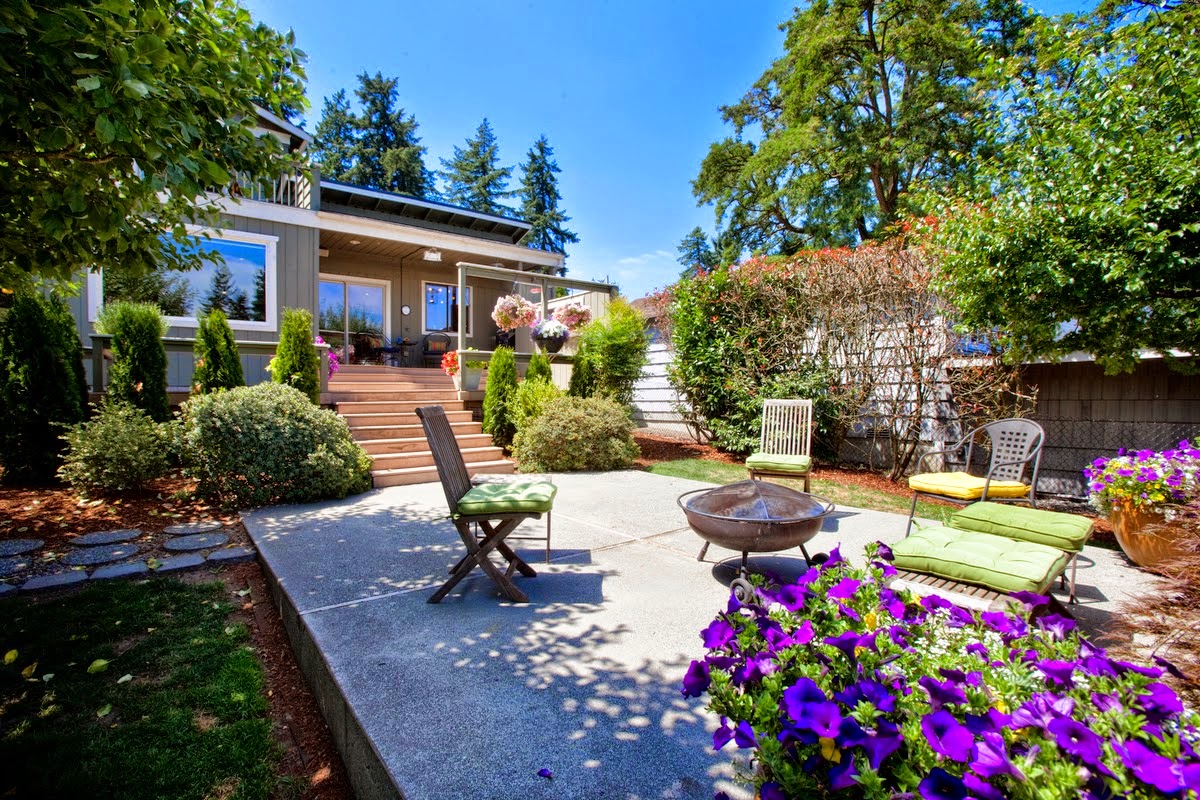 According to today's news release from the Northwest MLS, the spring-like weather is not only putting smiles on our faces, it's also spurring buyers into action. The release begins:

Favorable weather and restored confidence are propelling home buying activity around Western Washington to the highest level in nearly a decade.

In fact, the pent up demand has pushed pending sales back to record levels seen in 2006.

The report continues, Northwest MLS figures show pending sales system-wide surged 18.7 percent in February compared to the same month a year ago, rising from 7,247 mutually accepted offers to 8,599. Twenty of the 23 counties in the service area reported double-digit increases in pending sales.

Those numbers might be even higher given the ample supply of buyers, but inventory is far from ample.

Open houses are busy, and multiple offers "rule the day" according to MLS director John Deely. He cautions buyers to be prepared to make several offers before one is accepted since they will likely be competing with other buyers.

While Bryon and I are seeing this in full force and effect, that's not to say that every property is selling immediately and with multiple offers. There are certainly cases where there is an opportunity to negotiate with a seller in a balanced way - but in the case of fresh listings garnering an immediate and strong response from buyers and agents (gauged via the amount of phone calls, showings, and open house traffic received), chances are good it will become a competitive situation.

Interestingly, the trend of sellers setting expectations relative to offer response timing has gone from the seller reviewing offers on a specific date to something along the lines of "Offers shall be reviewed on Tuesday; Seller reserves the right to accept an offer earlier" which adds an additional layer of complexity and may propel some buyers to put forth a financially compelling offer right away.

And regarding upper end homes: Northwest MLS figures show 68 homes sold for $900,000-plus in its Eastside segment during the first two months of 2015, outgaining the same period a year ago when brokers sold 36 such homes.

Activity on waterfront homes also appears to be increasing:

Inventory will likely remain tight, though there is hope we'll edge a bit closer to a more balanced state as we get into spring.

If you have any questions about the market or if you or someone you know would benefit from our services, please let us know - we are glad to help.