Look of the Week: Narrowest Houses in the World 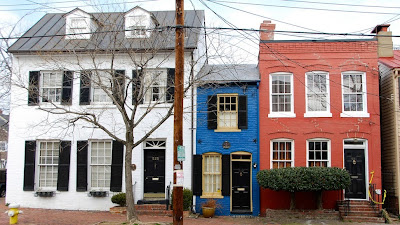 Check out these uber-narrow houses from around the world. Seeing some of the interiors makes me feel like I might only last a few minutes before an overwhelming impulse to get back outside (and into the open air) kicks in! They are interesting nonetheless. The one above is from Alexandria, VA. It's 7' wide and was built in 1830. 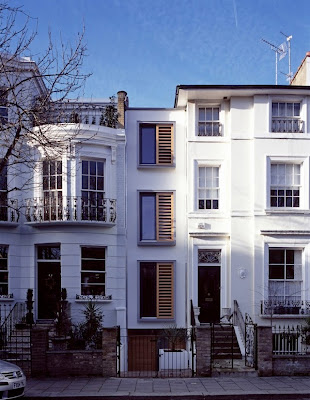 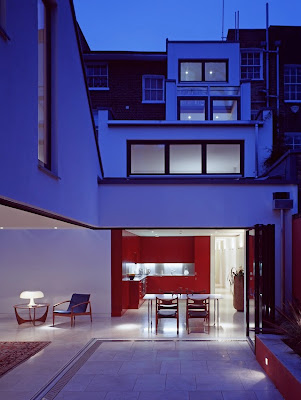 This one was built in 2007 in London. Eight-feet wide. At least it gets bigger on the backside! 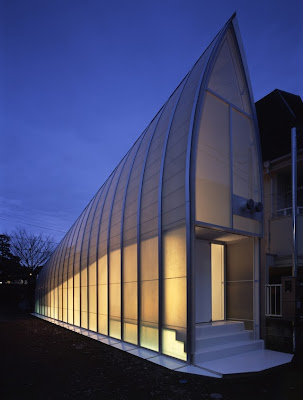 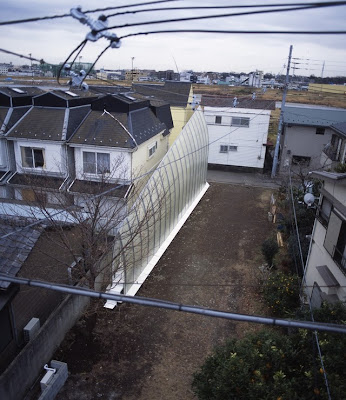 This one's in Tokyo, built in 2005. It's the second shot that really gives the perspective! 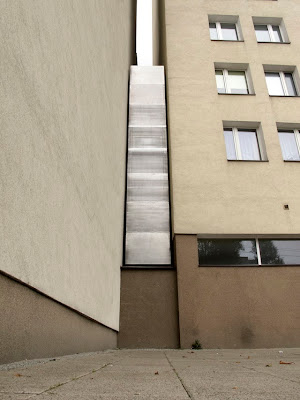 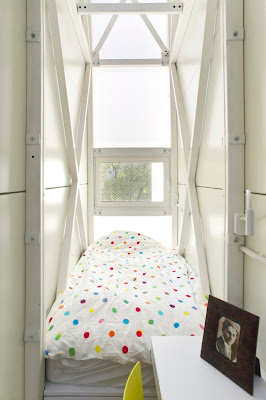 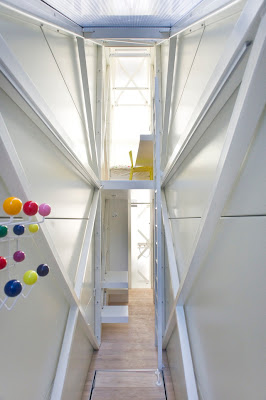 This one was built last year in Warsaw, Poland. Four feet! These are the shots that brought about the feelings of claustrophobia. 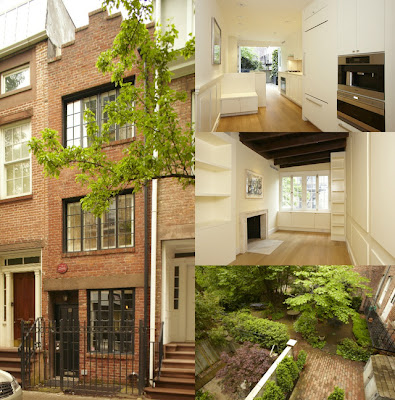 Last, this one's got a little more breathing room and the interior looks somewhat functional (though it may just be the wide angle lens!). 7.5 feet in Greenwich Village, NY.