Real Estate Investors May Be Indicator Of Recovery 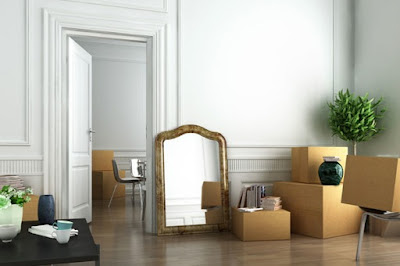 Great info from local economist Matthew Gardner. Couldn't have said it better myself as this is exactly what we're seeing in the market! Here's the complete article:

I have often found that following a prolonged decline, residential real estate investors tend to re-enter the housing market ahead of buyers who are looking for a home for their own use. This is because investors are generally less concerned with timing the bottom of a market perfectly and more focused on the longer term financial benefits. And because these investors often pay cash for their investments, I tend to track markets where the percentage of cash buyers is on the rise, as it is likely an indication that the rest of the home buyer population will soon follow.

I’m currently seeing this trend in Washington State, as well as parts of Oregon, which leads me to believe that these markets may have finally turned a corner. Investors now appear to be prepared to make their move based upon the belief that prices are bottoming, and their cash is better invested in real estate than money market accounts, where it might actually be losing money given the current rate of inflation. There is also evidence to suggest that interest rates will not trend any lower. In fact, if the economy improves at a faster rate than forecasted by the Federal Reserve, rates are likely to tick up more quickly than is currently predicted, and this will likely spur on buyer activity.

Further indicators of this trend is that many mainstream buyers, who have been sitting on the sidelines in the belief that neither home prices nor interest rates are expected to rise, now seem willing to jump in. Unfortunately, the woefully low supply of new homes coming on the market is giving those buyers few options and creating stiff competition in many areas. In fact, we’re now hearing about multiple offers and bidding wars – something we haven’t seen in several years.

In as much as we would all like to think that we can “time the real estate market”, quite frankly, nobody can. If the investors are moving in, there is a fairly good chance that the market has reached (or is reaching) its lows and that may be the signal for reluctant home buyers to think about getting off the fence.